Germany : major advances for solar energy and the environment 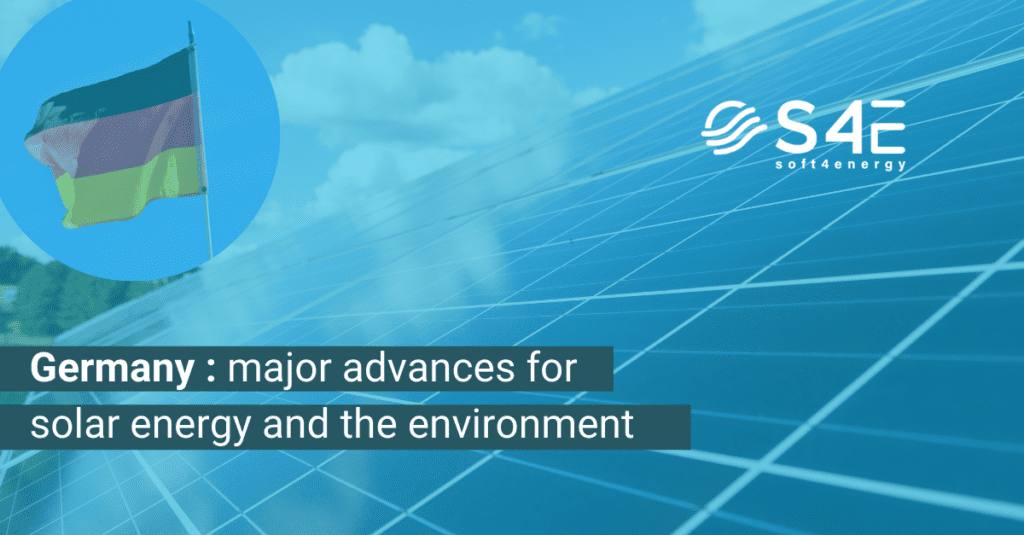 Germany, strongly committed to a climate positive policy, aims to achieve carbon neutrality by 2045. The country has seen many changes in recent years.

Revision of the EEG: a good thing?

The Electricity Supply Act (EEG), a major pillar of Germany’s energy transition, was revised at the beginning of 2022.

Adopted 22 years ago, its objective was to regulate the production of renewable energy.

It has given a very strong impetus to the sector by providing, for example, a stable framework for investments “by offering renewable energy producers a fixed and guaranteed remuneration over 20 years”. ¹

In 2021, it had its 7th reform, stated by the former Minister of Economy and Energy, Peter Altmaier.

The objective is simple: to limit the extent of the dynamics, having exceeded all expectations and forecasts.

This reform has put a stop to the citizen energy production in particular by favoring an allocation of remuneration through tenders.

Nevertheless, the law would not still allow the achievement of the climate objectives of the country and the resolution of the fundamental issues related to the energy transition (such as the evolution of financing). We will have to wait for the next reform.

Amendment to the Climate Protection Act: prospects for the future

Green light from the Parliament and the Federal Council (Bundesrat)! Following the verdict of the Constitutional Court, the Council of Ministers adopted an amendment to the Climate Protection Act on 31 August 2021.

What’s new? The German government now aims to reduce greenhouse gas emissions by 65% by 2030 compared to 1990, compared to 55% previously.

But also by 88% by 2040 with the intention of reaching carbon neutrality in 2045: five years earlier than initially planned.

The law sets “legally binding targets for greenhouse gas emissions for each year and for each economic sector”.

It should be noted that the largest share of additional reductions will be borne by the energy and industry sectors.

The objective of this law remains the same: the tightening of the climate target.

With Germany’s new climate targets, the government has significantly increased the constraints on citizens and businesses.

The government has announced concrete measures to achieve these new, stricter targets, but this is still pending. A set of rules is, for example, planned to put Germany on the path to +1.5 °C.

The aim is to support the implementation of the new climate protection targets for the different sectors.

This includes additional funding: a maximum of €8 billion has been agreed upon, as well as additional requirements.

Big steps for Germany! Three nuclear power plants (Gundremmingen, Grohnde and Brokdorf) have been shut down permanently on December 31, 2021, in line with the 2011 nuclear phase-out law.

By the end of 2022, Germany plans to shut down the last three nuclear power plants (Emsland, Neckarwestheim and Isar) with a total net capacity of 4055 MW.

But it doesn’t stop there, as part of the coal phase-out law, six coal-fired power plants have been shut down by December 2021, including the three power plants with a total capacity of 910 MW (Niederaussem, Neurath and Weisweiler), each of which has been in operation for more than 49 years.

Germany’s Minister of Economics and Climate Protection, Robert Habeck, has noted that there is a considerable delay in achieving the climate targets in all sectors.

The climate targets for 2022 and 2023 are already considered unattainable, and the measures currently being taken are far from adequate,” he said. Everything will be done to achieve the 2030 targets set out in the new government’s coalition contract.”

This means that the country will have to do significantly more in less time. A number of emergency measures are planned between now and the summer, to come into effect at the end of 2022.

Germany will therefore have to be more ambitious to reach its 2030 target.

In line with these trends, S4E offers its monitoring solution, Energysoft, to the PV industry. Contact us for more information.

Founded in 2010, S4E is a software company, specialized in energy information systems. ENERGYSOFT monitors today more than 9000 installations allowing the diversification of the energy mix in the territories, more than 1,8 GWp of projects. This solution is dedicated to the monitoring and maintenance of decentralized production plants on roofs or on the ground connected to the grid, in self-consumption with or without energy storage means. 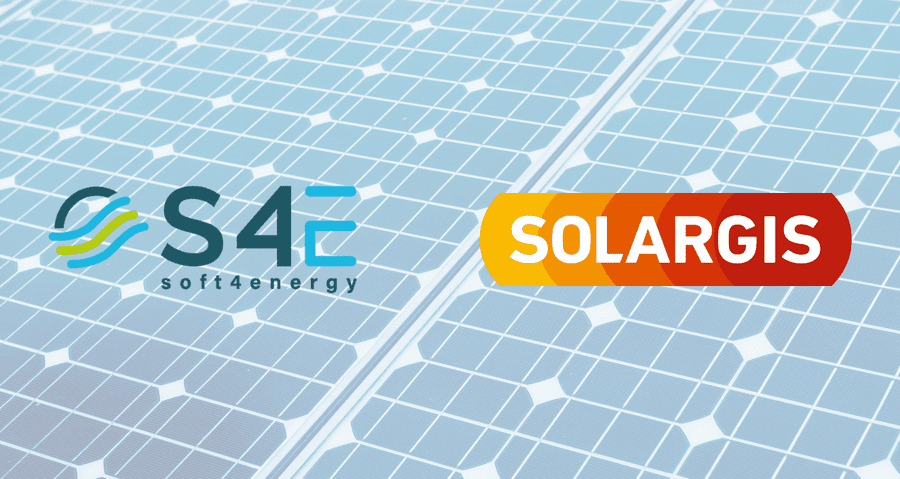 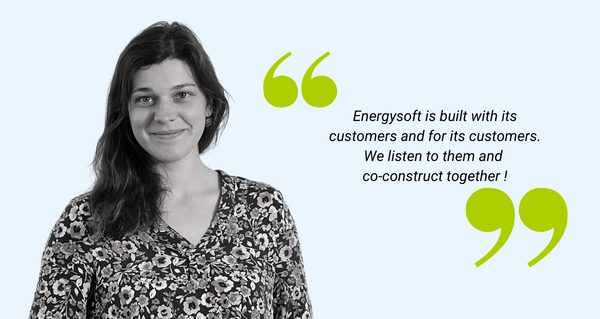 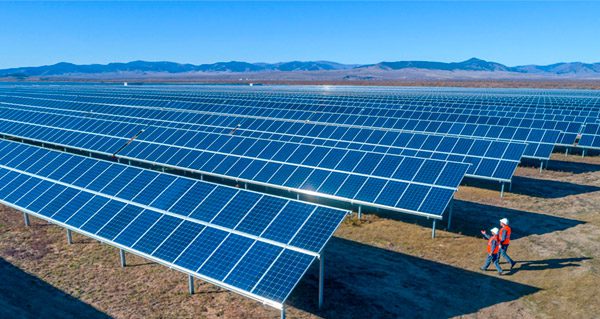 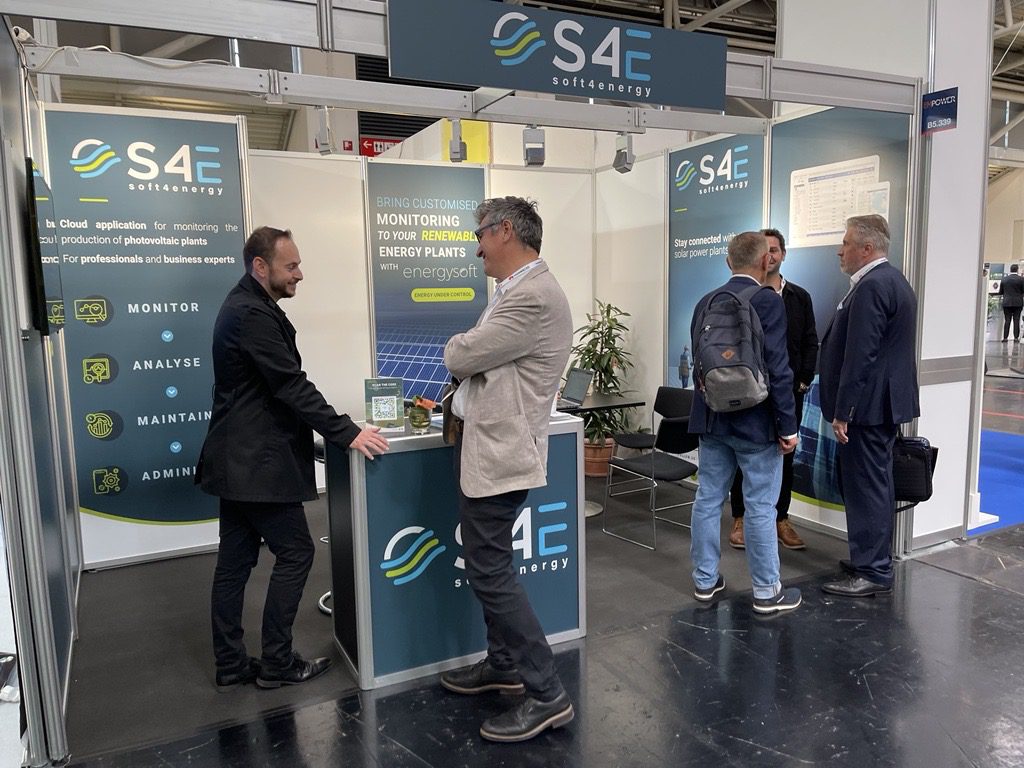 With its participation at Intersolar 2022, S4E and its software ENERGYSOFT, continues its international expansion
2022-05-11 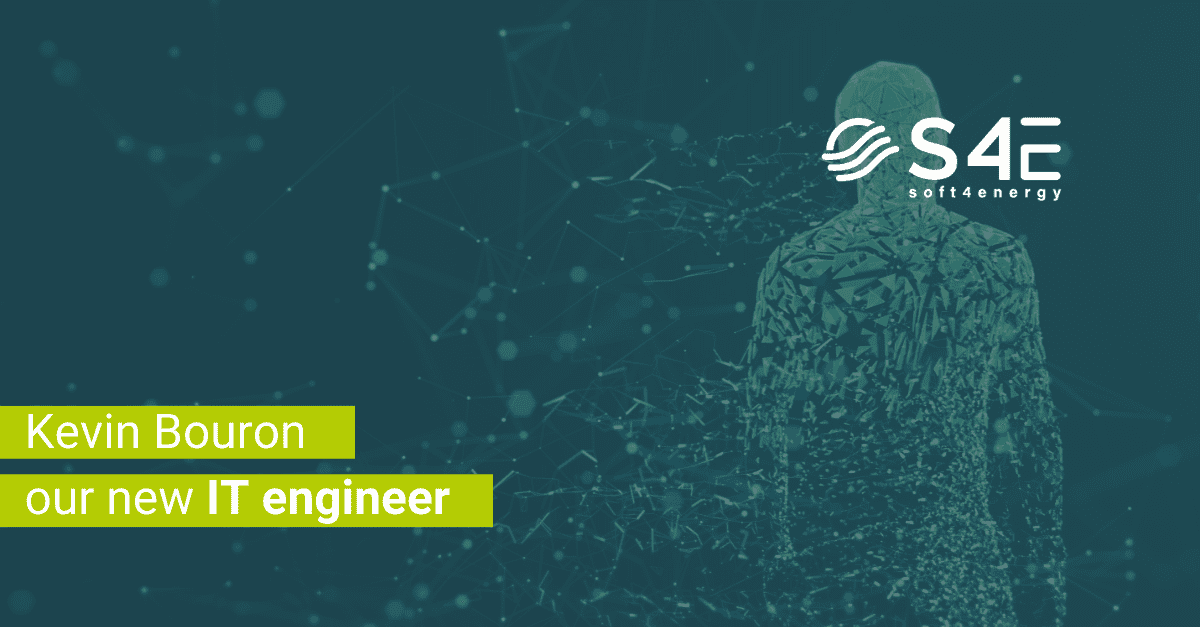 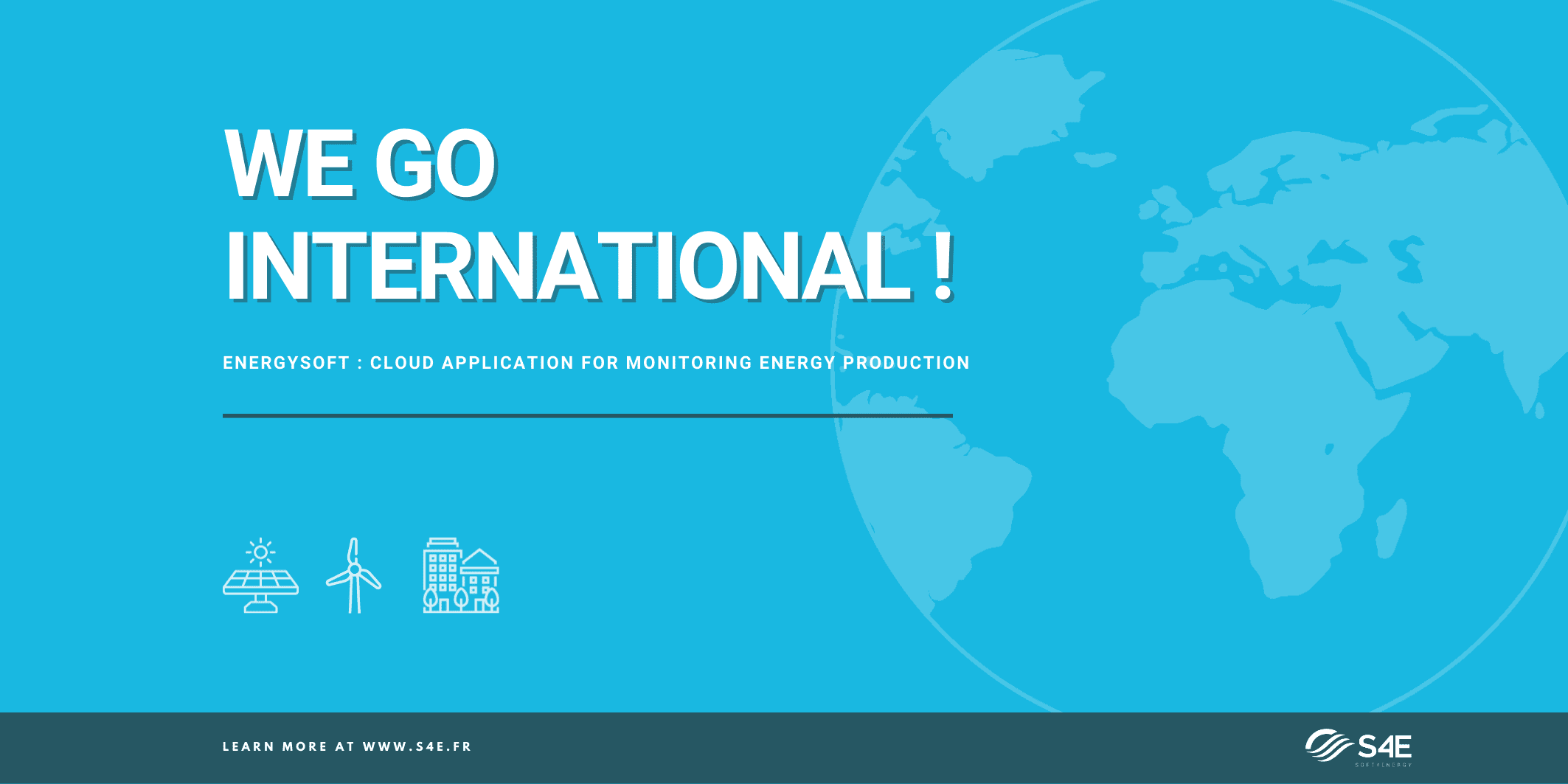